In Gaza, 95% of the water is unfit for consumption

In the West Bank, 70% of localities in Zone C are not connected to the water supply network

For 10 years, the Palestinian population under an embargo on people and goods, has experienced a constant deterioration in living conditions. The industrial equipment and housing destroyed by the 2014 bombings could only partially be rebuilt.
Access to water and sanitation is one of the most urgent needs. Water and electricity shortages affect daily life (drinking water consumption well below the minimum recommended by the WHO), as well as the economic potential. In the absence of electricity, the factories are no longer running, because of lack of irrigation, agricultural production is reduced to a minimum, impacting food security. 32% of the population of Palestine is food insecure (47% in Gaza, 16% in the West Bank). In Gaza, 97% of the water is unfit for consumption; in the West Bank 70% of the localities in Zone C (under Israel's exclusive control) are not connected to the water supply network.
In a context of deprivation and violence, isolated children and women are particularly vulnerable. 321,000 children are in need of psycho-social support, according to the UN. 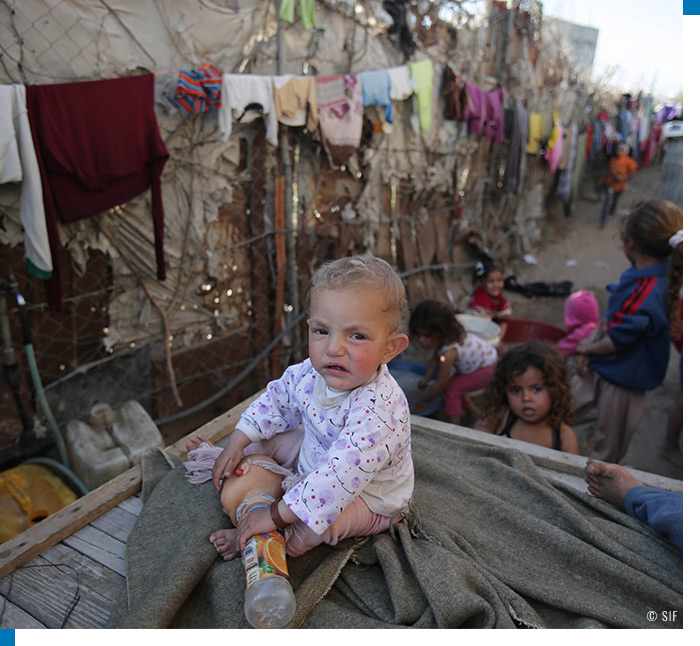 The RIS conducts projects in Gaza and the West Bank to support the resilience of vulnerable populations in the long term. These projects are targeting the following : 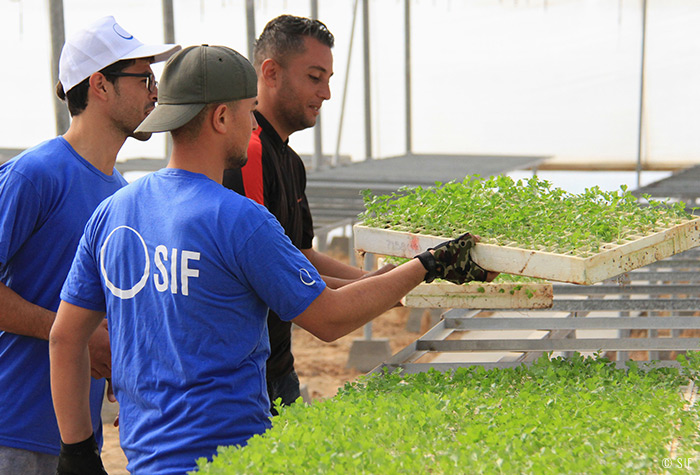 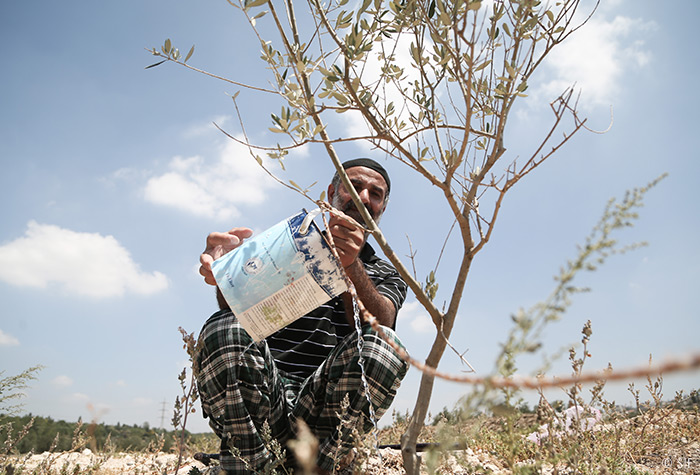 Water access improvement and sanitation for health and daily consumption : rehabilitation of the drinking water network, connection to wastewater treatment. 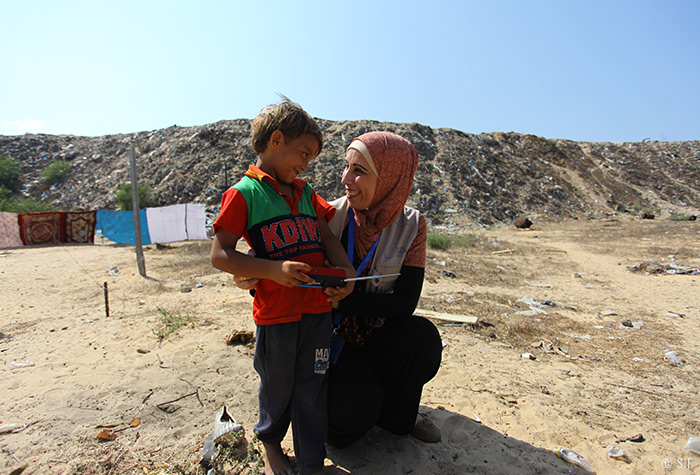 Rehabilitation of housing in Gaza and orphanages and kindergartens in the West Bank.