One of the world's most disaster-prone countries, Pakistan faces recurring droughts and floods. In the provinces of Sindh and Balochistan, the population suffers from food insecurity. The lack of access to water and sanitation has serious consequences on the health of the inhabitants.
Years of conflict have led to massive population displacements. 1.2 million people are in need of shelter. 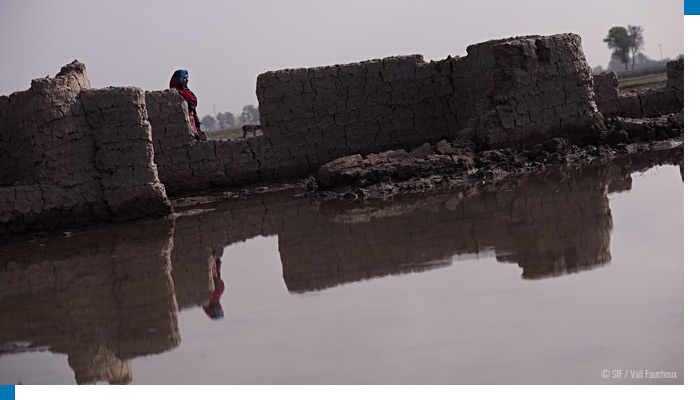 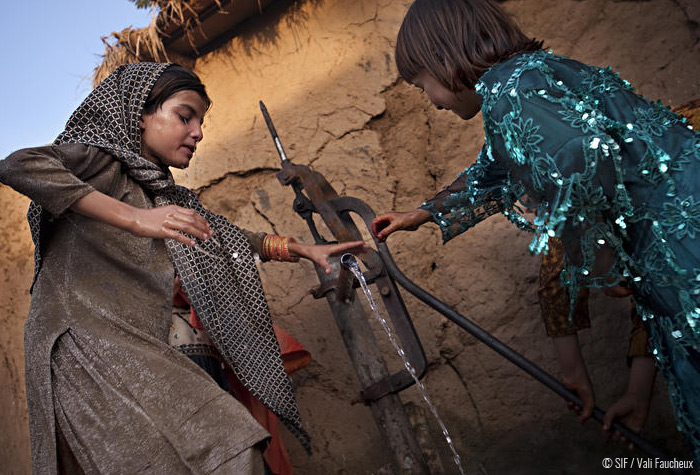 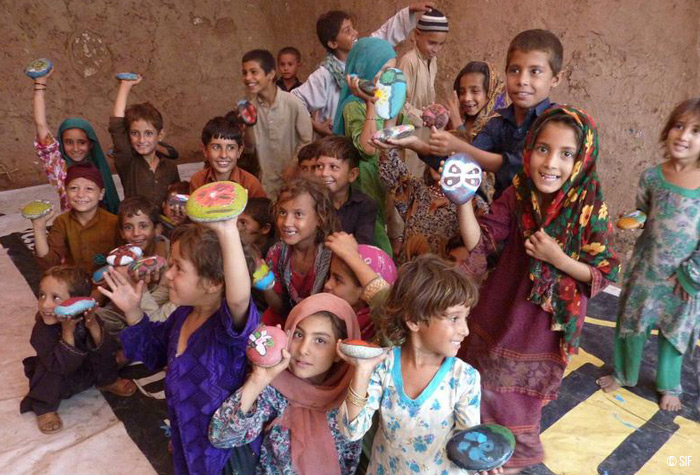 Support for child welfare in the regions of Islamabad and Rawalpindi 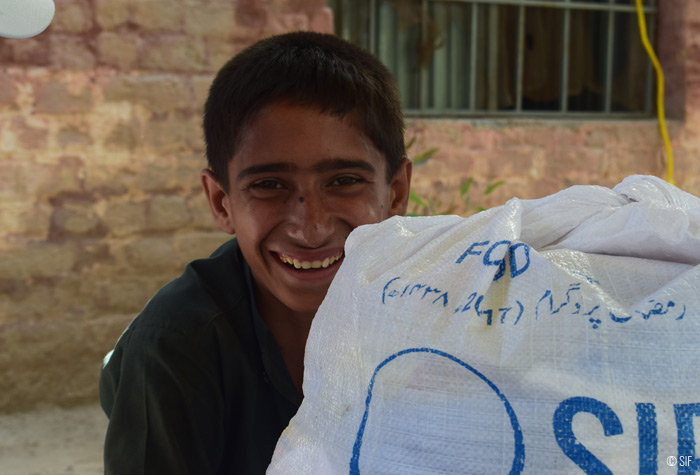 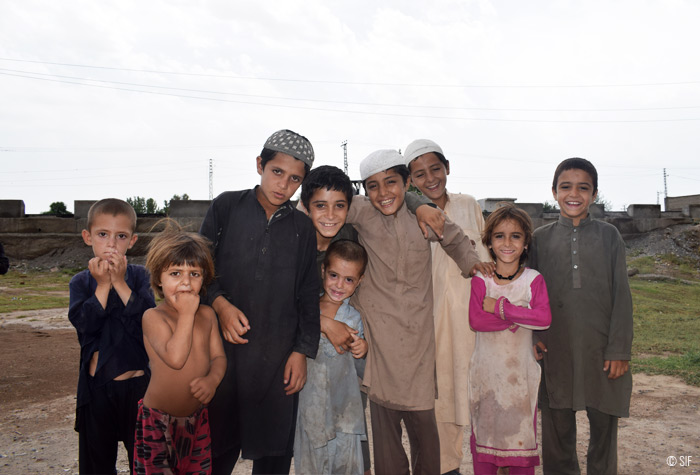