About 4.3 million people are in need of humanitarian assistance in 2020*

1.1 million people will be severely food insecure in the country during the lean season (June to August 2020) *

The upsurge in droughts and floods and the emergence of conflicts in the north and center of the country have exacerbated an already chronic food insecurity. 1.1 million people will be severely food insecure in the country during the lean season (June to August).

The Mopti region in the Sahelian zone is particularly vulnerable during the lean season.

Access to health services, education, and drinking water is very limited. Out-of-school and out-of-school education are reaching worrying levels, while almost one in two inhabitants is under the age of 15. 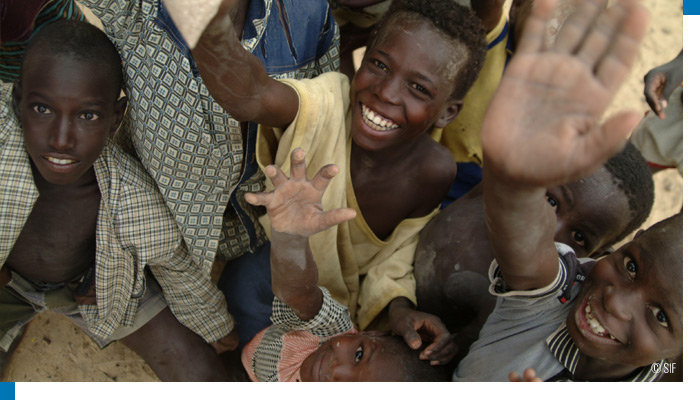 The programs implemented in Mali in the regions of Bamako, Mopti, Ségou  and Tombouctou combine components of livelihood strengthening, child protection and peace promotion. 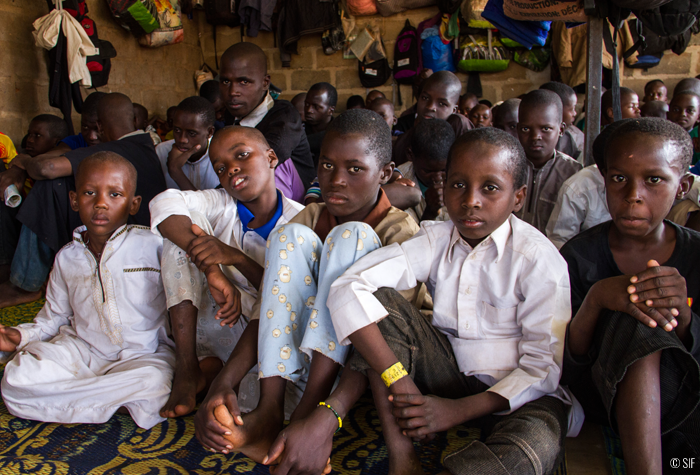 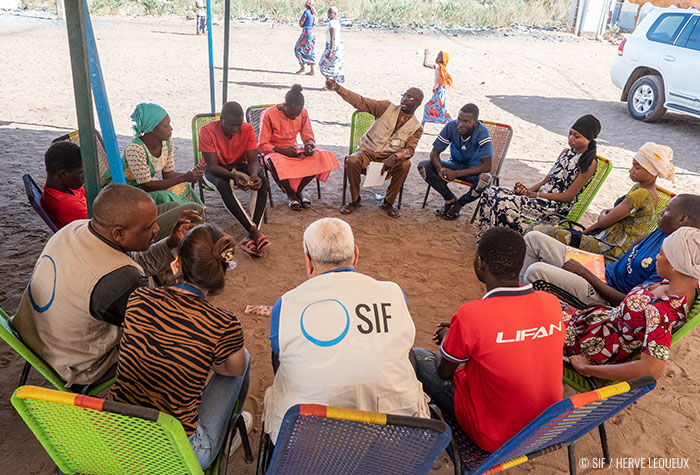 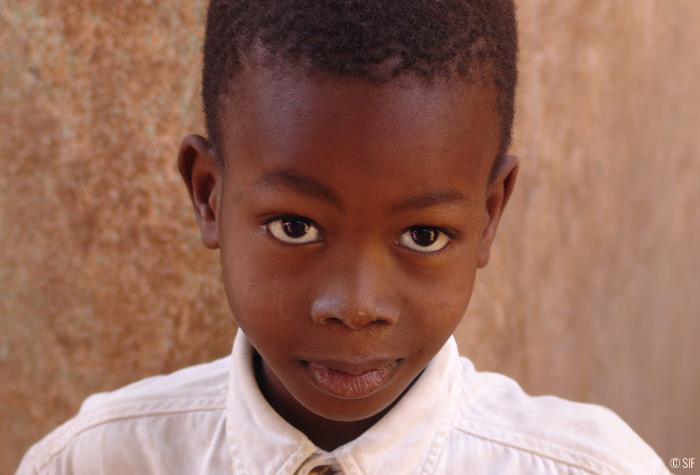 Sponsorship of 1 000 orphans in Bamako 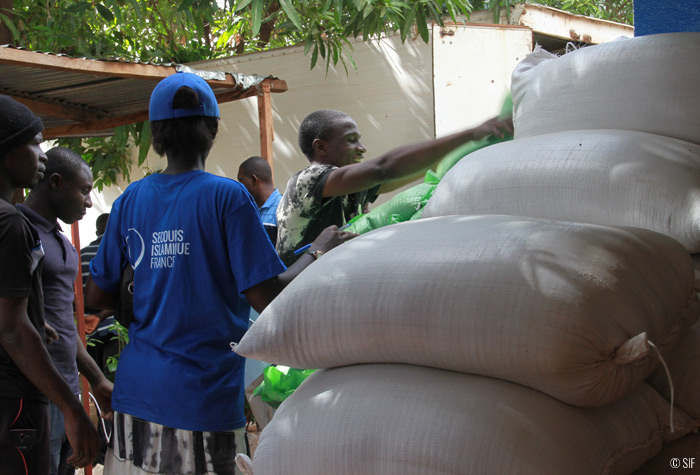 Sustainable response to food insecurity in the cities of Mopti, Socoura, Fatoma and Sio by revitalizing cereal banks (around 45,000 beneficiaries) 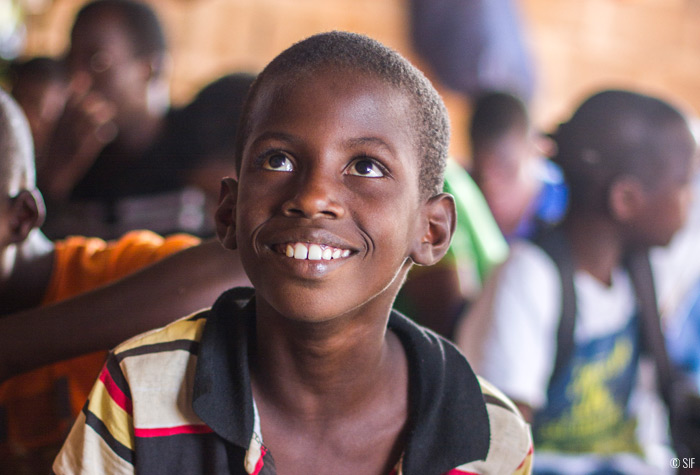 Support for vulnerable populations during the Ramadan and Tabaski celebrations