Lebanon has welcomed nearly one and a half million Syrian refugees since the beginning of the conflict in 2011. About 70% live below the poverty line, scattered in rural areas, in extremely precarious conditions.

This situation also weighs on the resources of the host population. Nearly half of Syrian refugees are children, according to UNICEF.

They grow up largely without schooling. 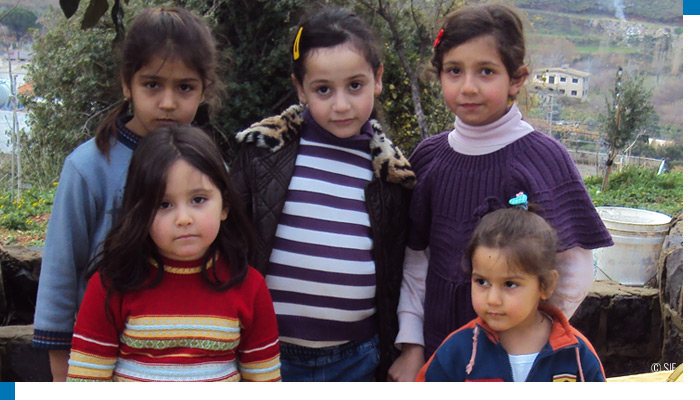 SIF implements programs for refugees and the vulnerable host population in the Beirut and Mount Lebanon region. 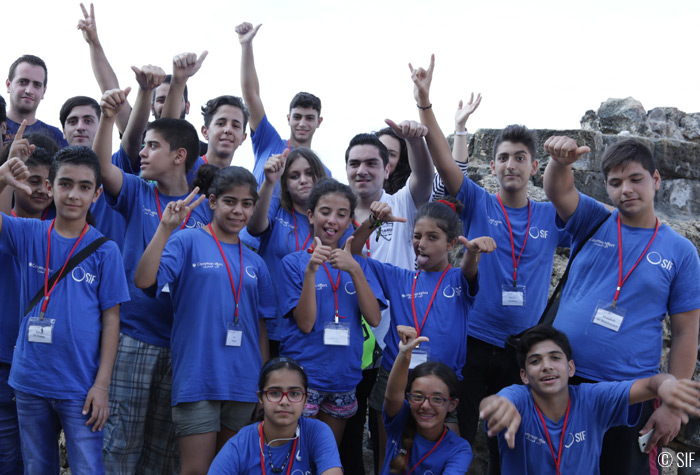 Protection and well-being and protection of the child

Psycho-social, educational and recreational activities for children, awareness of adults and protection trainers (6 psychosocial centers for 1,080 children and 240 women) 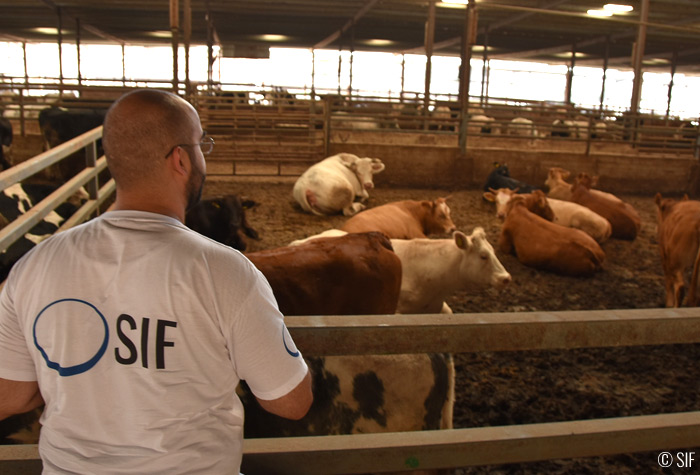 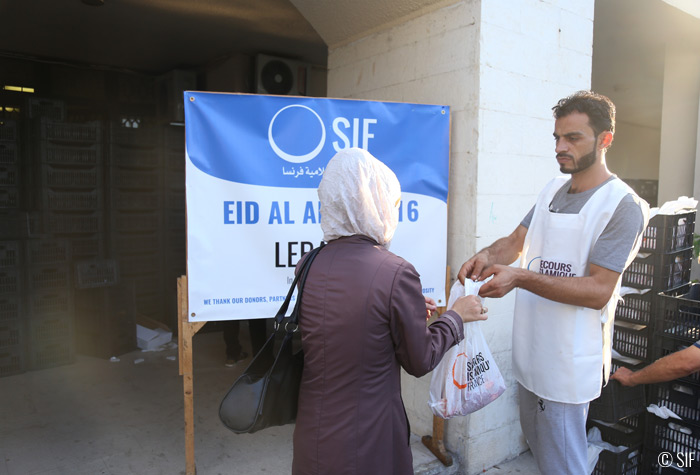 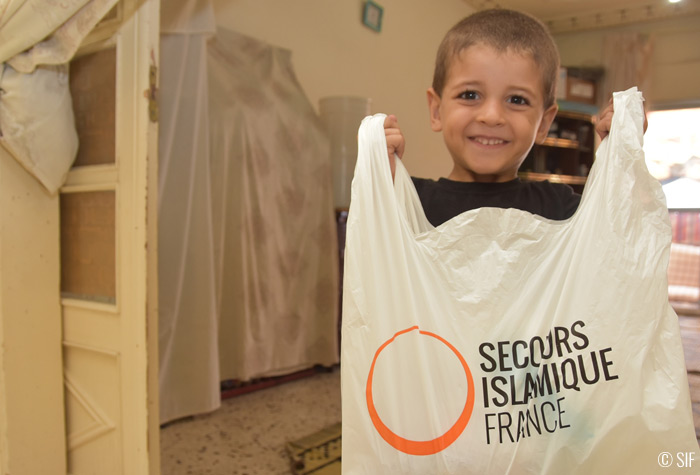 Interviews with the head of mission and the child protection officer