Food insecurity and malnutrition affect more than 3.5 million people chronically and up to 4.5 million during the lean season from June to August, according to OCHA *. Chad is one of the most vulnerable countries facing climate change. The security crisis in the Lake Chad region, where the Boko Haram group is raging, is exacerbating the humanitarian and health crisis. Maternal and child mortality rates are among the highest in the world. The vast majority of the 638,000 internally displaced people (Chadians, refugees from Darfur, Central African Republic or Sudan, living in camps or among host communities), require humanitarian assistance. Access to drinking water and hygiene remains problematic (less than 12 liters per person per day in rural areas). 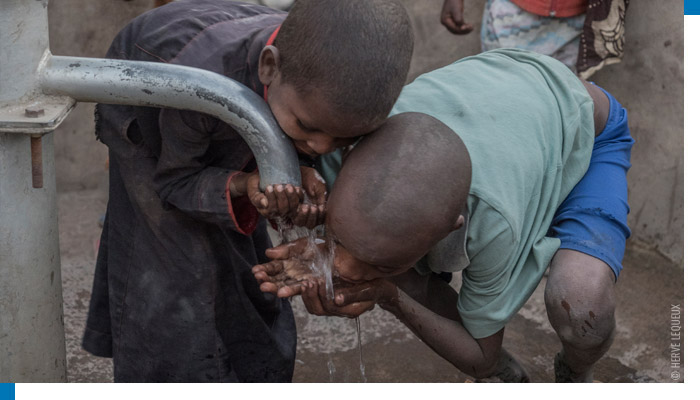 Food security & livelihoods and access to water and sanitation
The mission in Chad is one of the first open missions. SIF intervenes in the south of the country in favor of host and refugee populations. The projects are dedicated to access to water (boreholes) and sanitation and hygiene (latrines, sensitization). Since 2011, SIF also supports food security with a market gardening support project, in partnership with FAO. 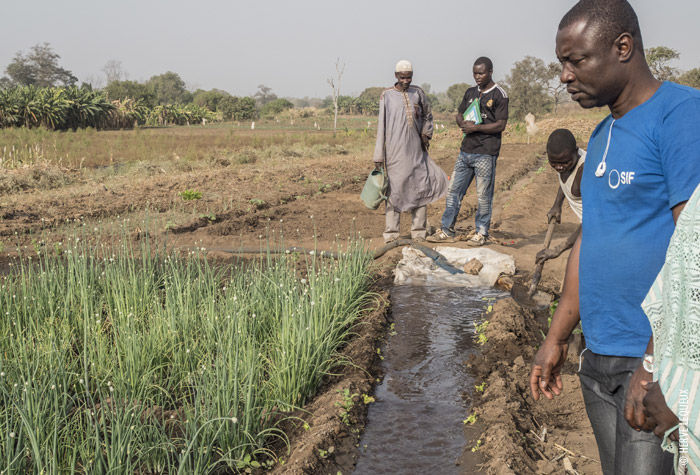 Strengthening the resilience and food security of 550 households (about 3,850 people) among IDPs and host populations in the Eastern Logone region (November 2017-October 2019, CDCS partnership): 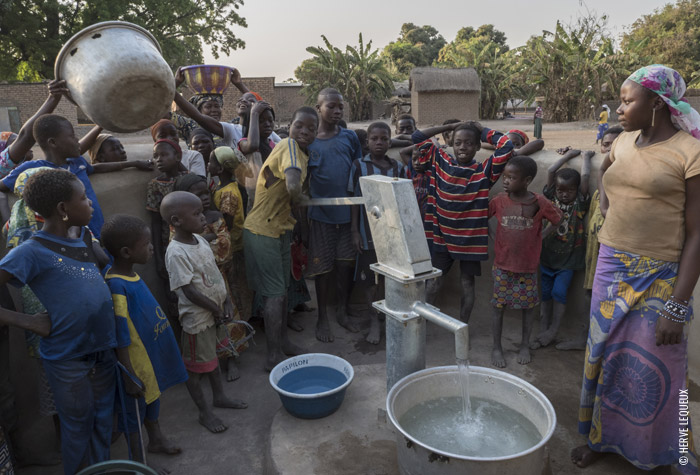 Sustainable access to water and sanitation for 22,000 people in 37 villages in Grande Sido and Barh Sara, in southern Chad, to reduce the risk of waterborne diseases (August 2017 - December 2018):